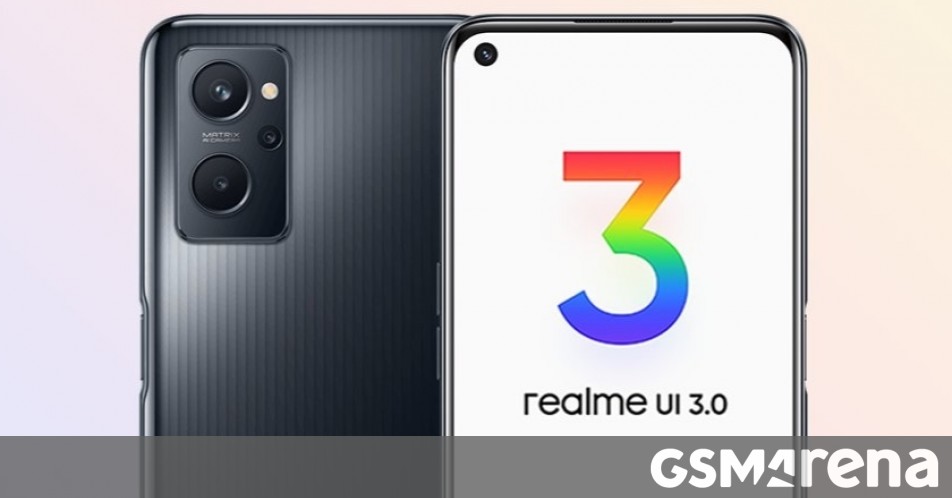 Realme 9i users can participate in the Realme UI 3.0 Early Access Program by visiting the Settings > Software update menu, then press Trial version > Apply now, and submitting the required details. If your application is accepted, you will receive an update.

But note that there are only 1,000 slots available, so you might want to hurry if you can’t wait to get a taste of Android 12 and Realme UI 3.0 on your Realme 9i. It’s also worth mentioning that early access software often contains bugs that could hamper the user experience, so it’s best to avoid them on your primary device.

If you still want to get early access, make sure your Realme 9i has at least 60% battery and 10GB storage available before installing the update. The smartphone must also be running a stable version of Realme UI with build number RMX3491_11.A.13 or RMX3491_11.A.14.

In addition to announcing the Realme UI 3.0 Early Access Program for Realme 9i, Realme also announced the Realme UI 3.0 Open Beta Program for Realme 8i. The procedure to register for the open beta program is the same as for participating in the 9i early access program. But, the 8i must have 5 GB of storage instead of 10 GB, while the battery level must be at least 60%. The required Realme UI build version that the phone must be running is RMX3151_11.A.41.

However, the open beta for the 8i may also contain bugs, so avoid installing it on your primary device. 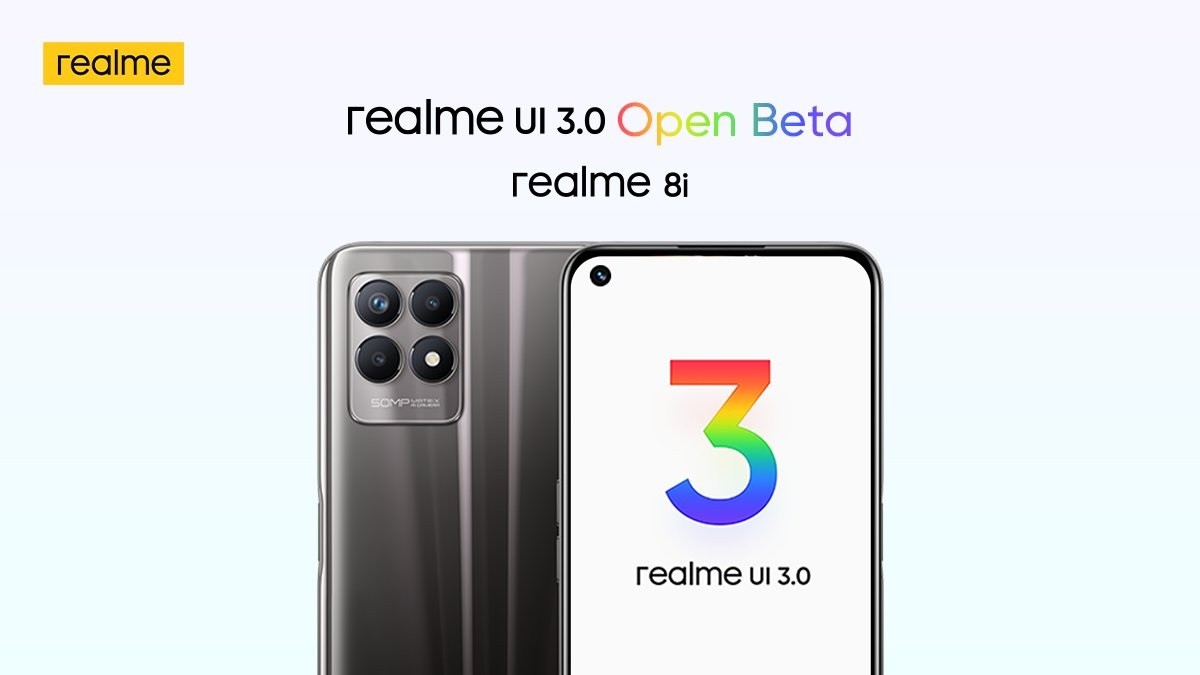 Realme says the open beta will be chosen as the stable release and rolled out to all users without any difference. And, those who are already part of the Realme UI 3.0 for 8i Early Access program do not have to apply for the open beta program as they will directly receive the open beta later.

You can head to the source links below for more details on Realme 8i Open Beta Program and Realme 9i Early Access Program.