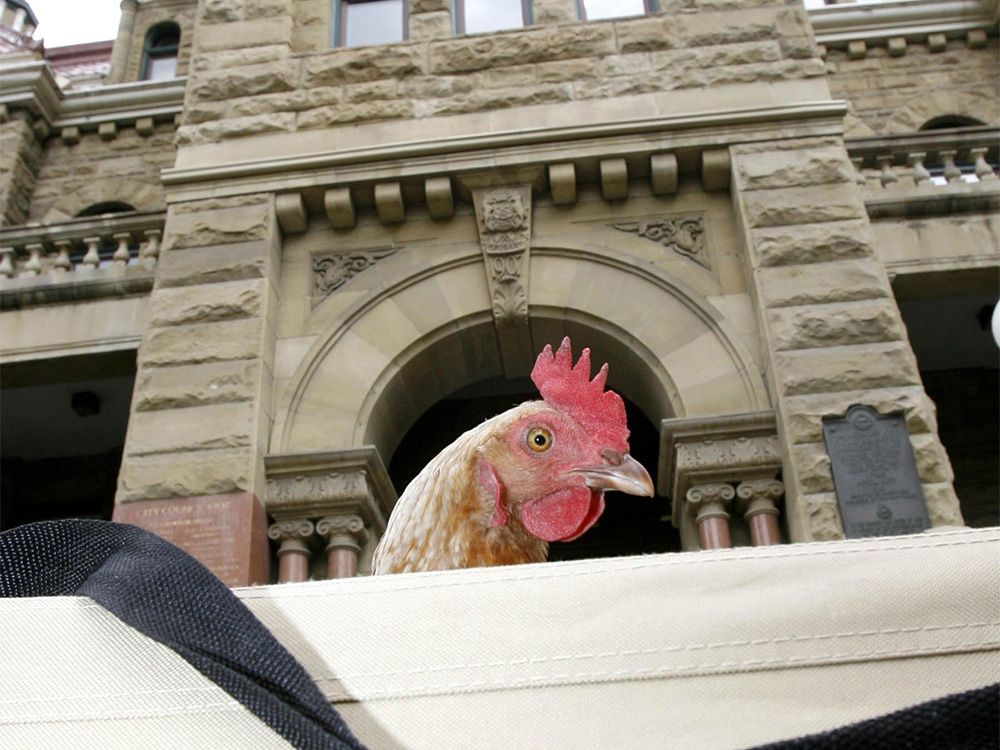 About 100 Calgary households will soon adopt chickens through the city’s new urban chicken program, which has seen more than 200 applicants.

The city opened applications in March for households wishing to adopt two to four feathered friends for their backyard. By the time the application window closed on April 18, 204 households had applied.

When the city council approved hen program in 2021, it was limited to accepting only 100 applicants in the first round of licenses granted. A lottery system was used to randomly select 100 of the applicants, who were notified this week, according to the city.

“Backyard chicken programs across Alberta have grown over the last decade or more. But what we really saw at the start of the COVID-19 pandemic was that people realized that there could be issues with access to food, people were thinking about where their food was coming from. said Annemarie Pedersen, Executive Director of Alberta Farm Animal Care.

She said having chickens can also bring joy to a family. And while they may be the most expensive eggs a person will have, Pedersen said there’s something great about this connection to agriculture.

“I think there’s a whole movement to understanding food and where it comes from and wanting to reconnect,” she said. 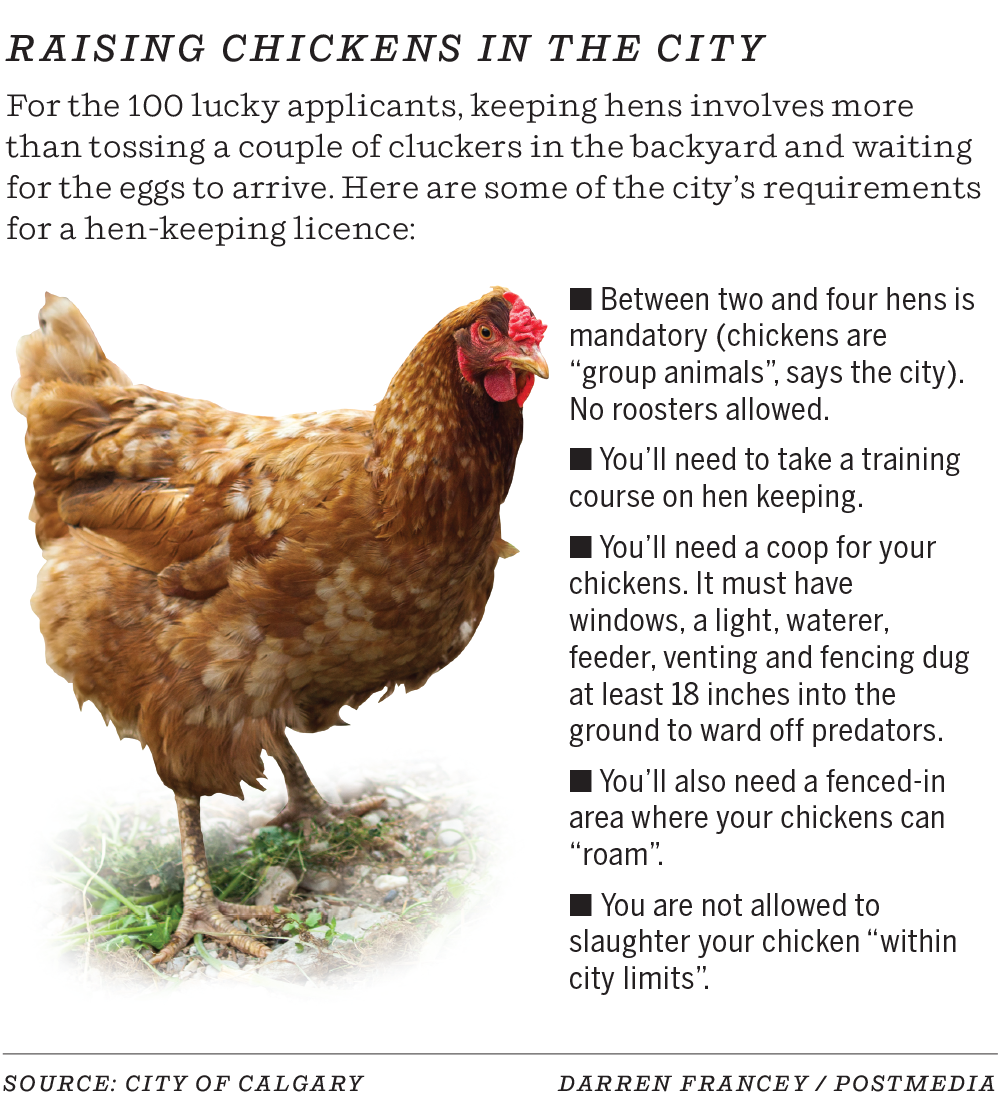 Alberta Farm Animal Care runs hen raising certification courses and provides bird care tips for chicken farmers. Approved chicken farming certification is one of the requirements for those seeking a backyard chicken license in Calgary, so people have knowledge in coop building, feeding, health and regulation .

“There may be people doing it outside the limits of the regulations and so I think it’s really important to have standards around the presence of livestock in the city,” Pedersen said.

“I think it’s good that the city listened to people and said, yeah, we know people want to have chickens. Let’s do it responsibly to ensure they receive the best level of care.

Before applications closed this month, Alberta Farm Animal Care held a two-day workshop for aspiring urban chicken farmers and brought together about 80 people for certification. They will hold more workshops in the future and have compiled relevant information for hen owners – such as veterinary contacts and coop checklists – on their website.

Pedersen said the spread of bird flu in Alberta is a concern for all chicken farmers, which is why chicken-keeping lessons are essential for new farmers.

“Whether it’s a commercial flock or four chickens in your backyard, they don’t survive bird flu. If they get it, they will die,” she said. “Biosecurity protocols are extremely important, not only to protect the four backyard chickens, but they are part of a chain of transmission.”

The city said required chicken-keeping training includes lessons in biosecurity, how to protect birds from bird flu and what to do if a chicken becomes ill or dies.

“Bird flu generally does not occur in small hobby flocks, and backyard hens will be limited to (a) maximum four per household,” the city said in a statement.

The remaining 104 applicants will be approved later this year or as part of the 2023 application process, the city said.

Sign up to receive daily news from the Calgary Herald, a division of Postmedia Network Inc.

Thank you for your registration!

A welcome email is on its way. If you don’t see it, please check your spam folder.

The next issue of Calgary Herald Headline News will soon be in your inbox.

We encountered a problem during your registration. Try Again

9 events to mark your calendars in Guelph this weekend