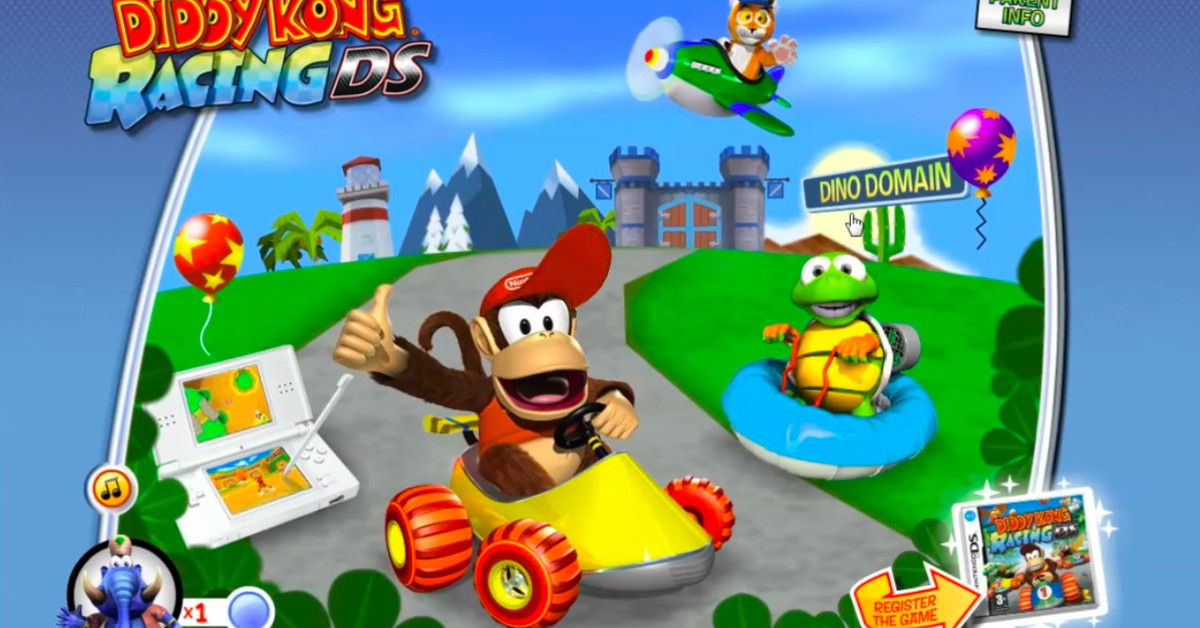 A modder, programmer and Nintendo enthusiast named Skelux has been working on restoring all of Nintendo’s old promotional Flash games as noticed Motherboard.

A functional way to put animations and videos into web pages, Adobe’s Flash plug-in provided a way to deliver rich web content that was widely adopted in the early 2000s on the internet. Flash gave us some of the best moments on the web, like Badger Badger Badger and Homestar Runner. It has also been used by companies like Disney and Nintendo to create interactive content to promote upcoming releases, usually in the form of small interactive website modules and mini-games.

As these creations only lived online, many of them eventually vanished without a trace. Over time, Flash became less popular, and websites dedicated to Flash-based games were often taken down after they got past the version they were meant to promote. However, Skelux made it their mission to restore and make available all of Nintendo’s Flash games, from 1999 to 2010, on their website, Origami64.

Over the past month or so, Skelux has been able to piece together over 30 of these titles from Nintendo’s past, including Flash-based software designed to promote Diddy Kong Racing DS, Metroid Prime, and World War. He pieced together the games using pieces found using the Wayback Machine, but several titles, like Mario party, Paper super mario, and Animal crossing, remain incomplete. In October, he announced a $ 50 bounty for anyone who can deliver missing files and has so far said that only one person has been able to unearth new data.

As it stands, there are a dozen games that still need help finishing, but in the meantime, you can play any of the other completed games on Origami64 and relive some of Flash’s glory days.