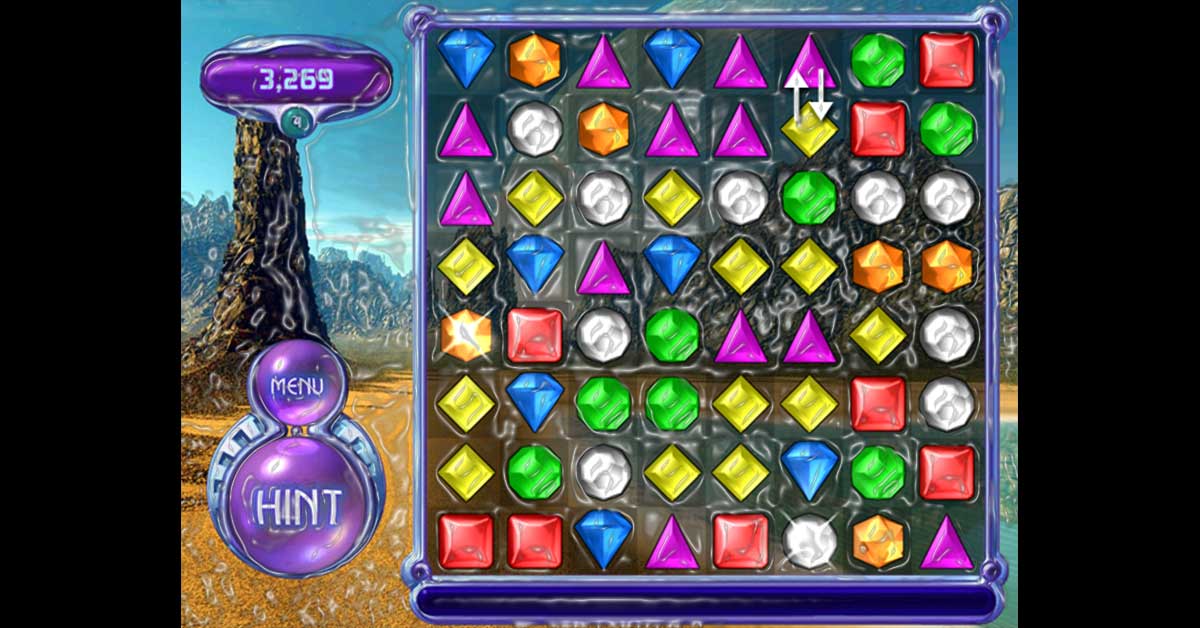 Over 38,000 Adobe flash games can now be played for free

When web developers and website builders move away from Adobe Flash, few try to keep the story alive, at least keeping all the cool flash games in one place. Yes, in 2017 Adobe announced that by 2020 they would completely discontinue support for Adobe Flash and that it would no longer be used. As Google and other search engines quickly moved away from the bandwidth-hungry platform, Flash has become obsolete. As it is not at all suitable for mobile because it consumes a lot of data.

However, now a collection of people (mostly programmers) at BlueMaxima have created an archive of over 38,000 games, which we have all grown up playing. These are all Adobe Flash games and are now free. This can be done with the use of a Flashpoint launcher which has the archives of all these games in one place. Some would say the graphics are outdated and compared to the latest mobile and PC games they are nowhere near.

Well, yes it’s true, however, it’s a piece of history that some programmers want to preserve and you can still go to them, and play Adobe Flash games. These games have many famous names, which have also come to the mobile platform in various forms like Bejeweled. Many current mobile games on Android and iOS are inspired by games that first existed on Adobe Flash. These include Subway Surfer, Sonic, Angry Birds, etc.

You can play all of these games using the Flashpoint launcher on your PC or laptop. Users will need to install the launcher and then download the game they want to play from the library. However, these are not small games to download, if you want the entire library you will have to download over 290 GB. Now this is a big archive.

The Ragtag Squad that saved 38,000 Flash games from Internet Oblivion