The best soccer flash games to play before they’re gone

In what now looks like the Stone Age, there was a time when not everyone had a PlayStation or Xbox to play FIFA. Instead, people played Flash games on popular sites like Miniclip and AddictingGames.

Since everyone is stuck inside with not much else to do, maybe some old Flash games will help pass the time. Here is a list of the 10 best Flash soccer games. Links to all games are provided.

Drop Kick is one of the toughest Flash games on this list. Pick a country for the 2006 World Cup and try to lift the trophy. Timing is the key in this game and the slightest mistake will get you out of the tournament. 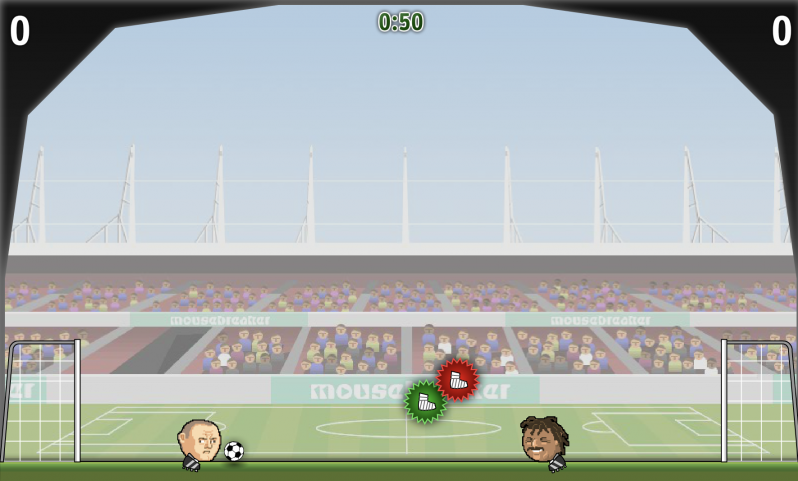 The 1-on-1 sports series follows different sports leaders fighting for victory. Use different power-ups to help yourself or hinder your opponent. This game is also two player! So grab a sibling, parent, or pet to take on if you’re tired of playing solo. 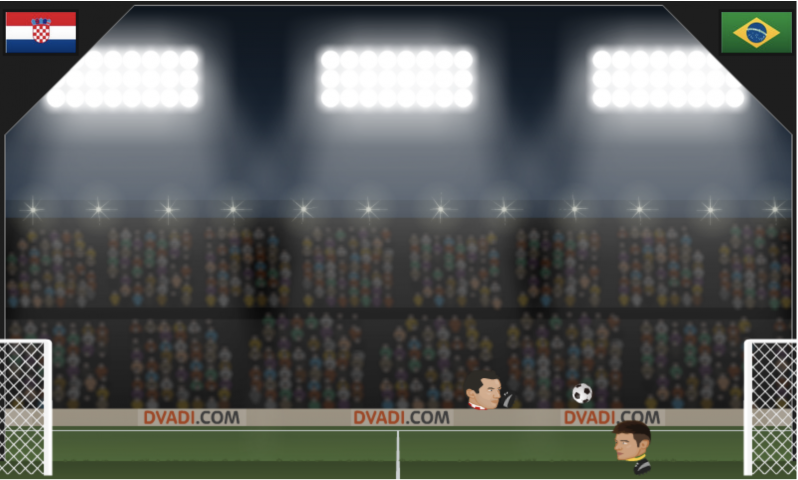 Football Heads is similar to 1v1 football, but this time the power-ups are disabled and there are different versions to play including Champions League and 2014 World Cup. This game also has an option to two players. 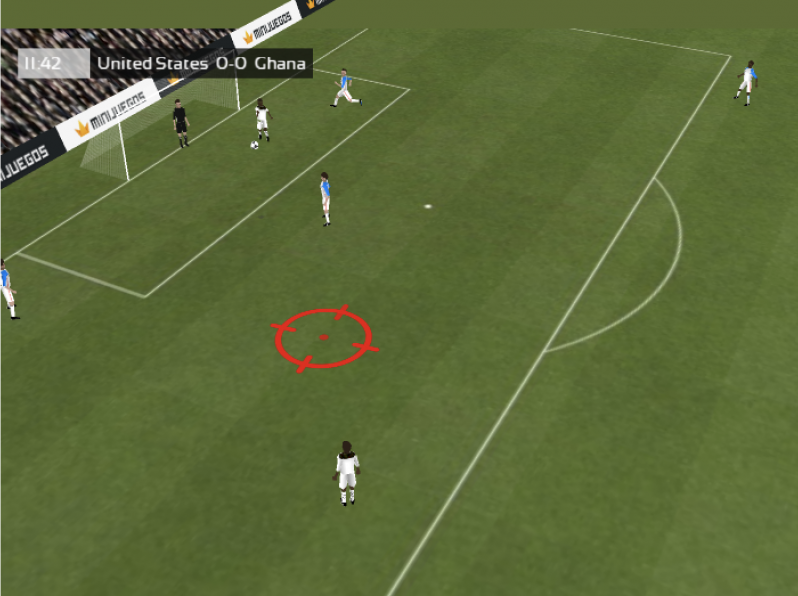 SpeedPlay Soccer 4 is the closest FIFA knock-off game on this list. Control your players with your cursor and choose a country to fight for glory with. 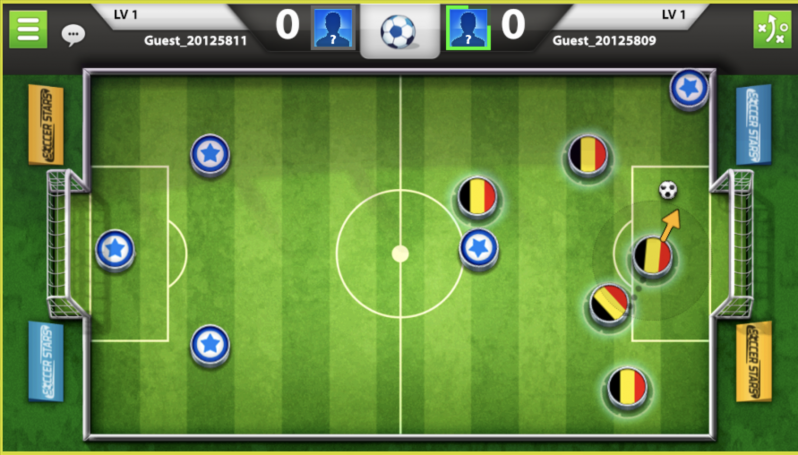 Soccer Stars is a game that will make your blood boil until you are ready to fire up your computer. Soccer Stars is also a mobile game. Face off against different players online in the ultimate slide soccer battle. 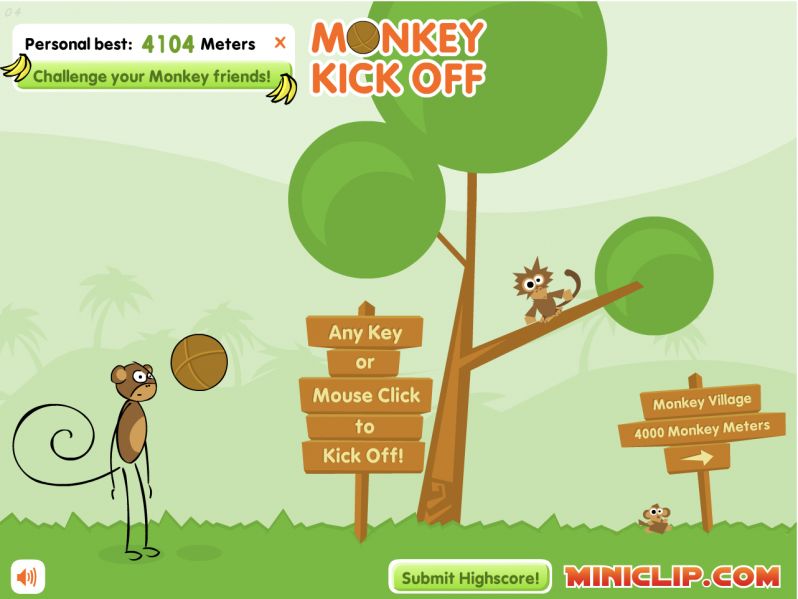 Monkey Kick Off is the most relaxing game on this list. The stakes are low, the pressure is minimal and all you have to do is see how far you can throw it. Try to send the ball to the monkey village to get amazing monkey tunes.

7. Be John Terry: King of Defenders 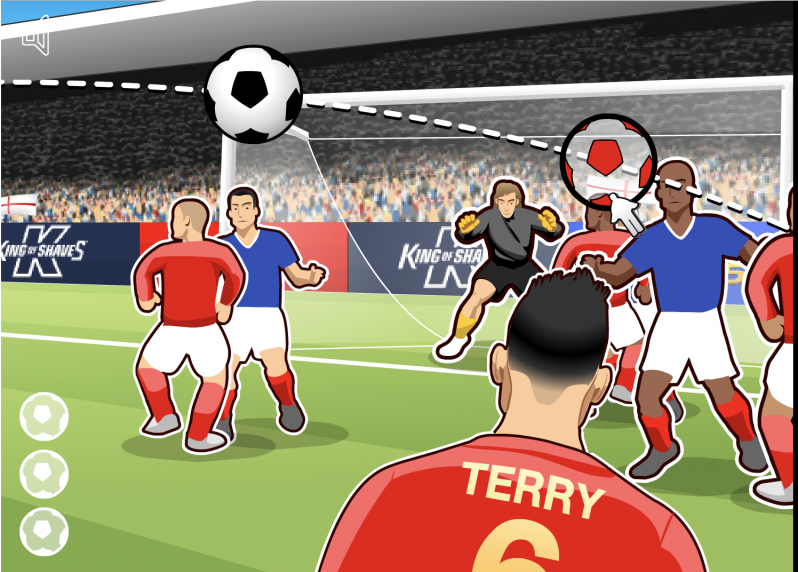 Remember when John Terry was not only playing, but relevant? Be John Terry: King Of Defenders is an entertaining and challenging precision heading game. Help England lift the trophy with Terry’s true cape power. 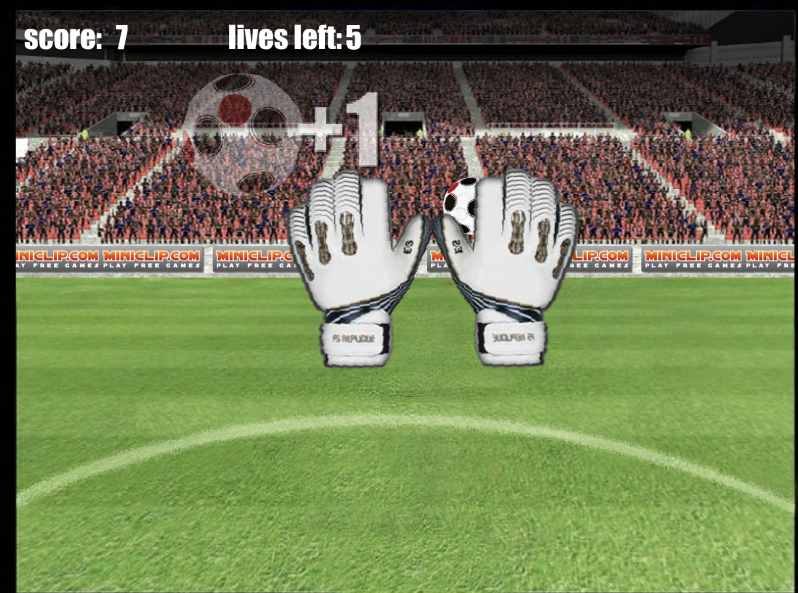 Keeper gives you perspective on the other end of all these shots. The only downside to this game is that the gloves take up most of the screen. Avoid the trash cans and block the balls! 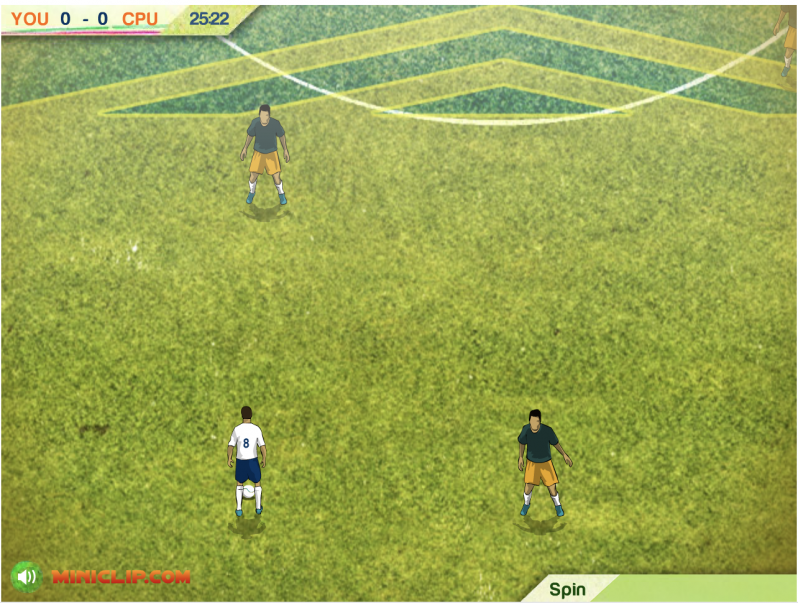 Be a one man team in Soccer Pro and overtake 11+ defenders to score for your team. It takes a while to get used to the shooting mechanics – I had Brazil in my first game and lost 7-1. 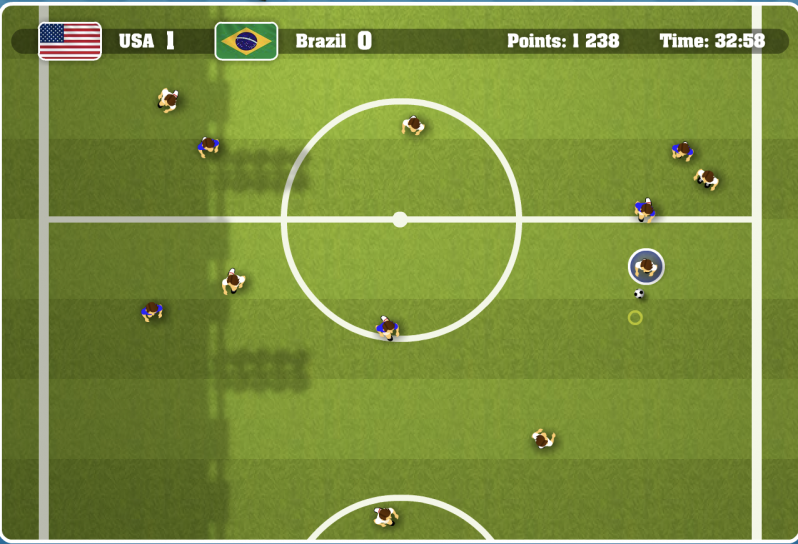 The game is in the name of Simple Soccer Championship. Click and drag your way to the final of this slow paced soccer tournament.

Auto Loan Amortization Calculators You Can Use Online

3 reasons why using online calculators can boost your business